Why would lactate be high in diabetics?

Why are lactate level high in diabetes? For example, type II diabetes are resistant to insulin. If those patients are insulin resistant their gluconeogenesis should be working at a high rate and, because of that, lactate uptake by the liver should be removing lactate from the blood.Alternatively, type I diabetics don't produce insulin, so the ratio insulin/glucagon would always be very low and gluconeogenesis should be stimulated... So I don't understand why lactate levels are high in diabetes... Can someone help me?<sub>PS. This question came up after doing an experiment in school, with diabetic rats and normal rats. Diabetic rats had higher levels of lactate and my professor said that it was because the diabetic rats don't perform gluconeogenesis and so, lactate accumulates in the plasma. But it doesn't make sense for me.</sub>
Follow • 1
Add comment
More
Report

Your logic is correct. During insulin tolerance, the liver ramps up production of new glucose molecules because it thinks the body is starving (via gluconeogenesis). To perform gluconeogenesis, the liver uses fatty acids, lactate, and glucogenic amino acids and converts them over to glucose.

Normally, insulin inhibits an enzyme called PEP carboxykinase in the liver. This signal prevents the gluconeogenesis pathway from starting. However, in insulin resistance, target cells don't respond to pancreatic insulin and this enzyme isn't inhibited as well. Therefore PEP carboxykinase starts working and converts precursors into glucose. So, your correct so far. But because there are so many different compounds that can produce new glucose molecules, blood lactate levels don't drop too quickly or dramatically. Another point to consider is that diabetes can naturally increase lactate levels. It can increase it to such a degree that some diabetic patients can get lactic acidosis. This is because during fasting periods of diabetes, there's an increase in whole body non-oxidative glycolysis (Yong Wu, 2016) which would increase lactate synthesis.

Summary: There is dramatically increased lactic acid synthesis by the body. Marginal reduction in lactic acid by the liver via gluconeogenesis. This ultimately leads to elevated lactose levels.

When your professor says, "diabetic rats don't perform gluconeogenesis." I think he's trying to simplify the answer. What is actually going on in your experiment is that something in your methods is probably inhibiting gluconeogenesis by some means. Maybe you're using a weird genetic mice knockout that also knocks out the gluconeogenesis enzymes. Or maybe your using a specific chemical like 6-mercaptopicolinic acid which is a potent gluconeogenesis inhibitor. Ultimately, knocking out the gluconeogenesis pathway would increase lactate levels even higher than normal. But normal can be elevated as well. 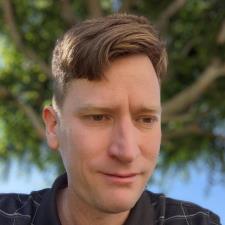 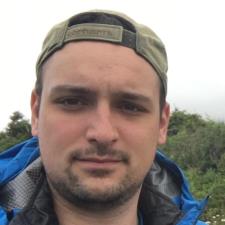 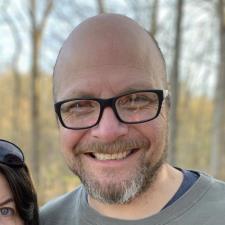