What are the prehistoric sculptures and arts made out of all over the Earth?

I think you're asking about EARLY sculpture, rather than prehistoric. (Prehistoric records don't exist, and archaeological evidence is, very scant. I couple barely recognizable sculptural forms were found as far back as 700,000 BCE). As ancient or early sculpture goes, there are several rudimentary materials that were used. Stone was probably the most common. The oldest known stone carvings date to 38,000 BCE. One is carved from Jade, using very rudimentary carving toos, and another of sandstone. Low fired clay was frequently used.When sculpted, the pieces would be fired in a wood fire-pit, quite unlike modern kiln technology. Low fire clay is very fragile, so what is commonly found is shards and fragments rather than whole pieces. Once humans discovered and devised ways to create early kiln technology, the sculptural works became more durable and long-lasting. Examples of this type of work would be "Pre-columbian" artifacts, human figures, heads, and the like. We have also identified a very large number of small jugs (or "amphorae") that date from the 1000-600 BCE ("Before the Common Era"). Glass was not discovered until as late as 3600 BCE when fire that could be made hot enough to melt silica was discovered. 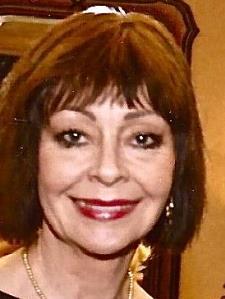 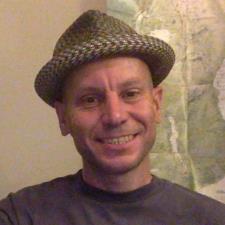