What is the translation of V/vi in the Mozart's canon V'amo di core?

The text of Mozart's canon V'amo di core is> V’amo di core teneramente, si, si!> Io non vi posso altro amare no, no!> Uh, che dolore, uh che tormento, uh, uh! Clearly the "V" and the "vi" means "you" here, but what is the exact grammatical role? Is it a single person or several persons? And does the second line indeed mean "I cannot love someone different from you?"?
Follow • 1
Add comment
More
Report

Italian used the second person plural pronoun "voi" ("you all") as a formal way of saying singular "you" up until the beginning of the 20th century, when it was replaced by "Lei", except in some areas of Southern Italy.

"Vi" is the object pronoun corresponding to "voi", so the singer would be referring directly to a single person in these sentences. "V'amo di core" would thus translate to "I love you (singular, formal) with all my heart". 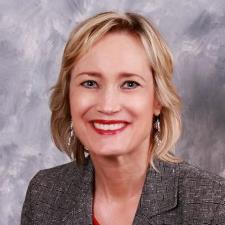 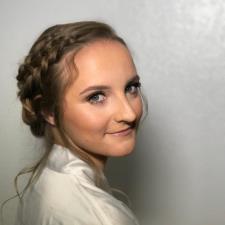 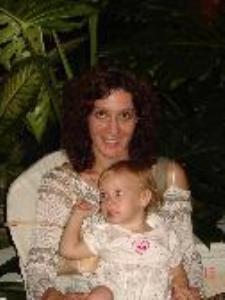