6 digit number that adds to 23

So, the digits can be represented by(assuming that A is the "first" digit.:

Four of the six can be expressed in terms of A. C and D are related only to each other. 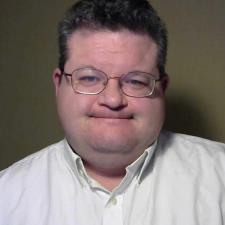 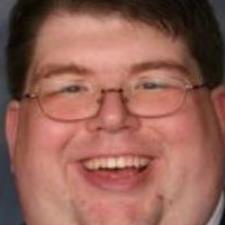 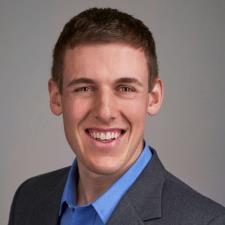