What is a word for non alpha numeric characters that are the same when opened and closed?

The tricky part about this is that punctuation marks like quotations are distinct depending on the typography and where they appear. Although you accurately demonstrate the use of straight quotation marks that are the same character in both opening and closing, this is not always the case, and quotation marks are often curled in a particular direction to denote opening or closing. When they are distinct in this way, they are called, in a digital context, “smart quotation marks”, which is a reference to the setting of a computer’s word processor (usually called “smart quotes”) that curls the quotation marks in the correct direction. Perhaps better suited to your purposes would be the word typographic, which can also be used to describe this phenomenon (as in, “typographic quotation marks”). The phenomenon of distinct opening and closing characters is seen in typography, where typesets would always have the distinct typographic characters. Typewriter keyboards and computer keyboards, meanwhile, have only one single key for quotations that produce vertical quotation marks (unless the computer is working in a smart quotes setting).

Parentheses, on the other hand, are brackets, which are by definition known to appear in symmetrical pairs. These are not affected by the typography. They are a highly visual type of punctuation mark intended to set entire clauses apart from a sentence, and thus their design reflects that. But did we ever give that a name? Not so far as I can tell. In the end, I’d just call them all paired punctuation marks. 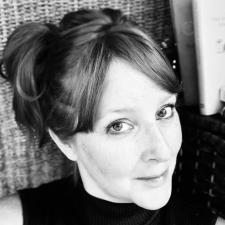 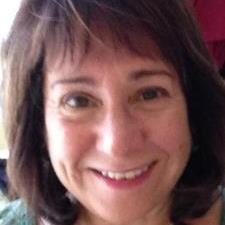