What word do Americans use for dirt?

I'm aware that in America the word "dirt" is a synonym/replacement for earth/soil/peat/turf.etc whereas in the UK "dirt" would typically refer to uncleanliness, detritus, and granular rubbish (i.e. too small to pick up by hand). You wouldn't say your garden was full of dirt in the UK. What word do Americans use to refer to the type of granular rubbish that is typically referred to by the UK use of the word "dirt", unless "dirt" fills both uses in America? After all, "dirty" seems to mean the same thing, either side of the Atlantic.
Follow • 1
Add comment
More
Report

In the US, 'dirt' can be used in both instances. If I was gardening all day I might say: "my hands are covered in dirt." I could say the same about the soil I put in an indoor potted plant. However, I can also say: "You've got dirt on your face." The word 'dirt' is a very general term, but can be substituted for more specific ones. For instance, someone might be covered in dust or adding fresh soil to their garden. The one time (that I am aware of) dirt is used as a distinguishing term would be in gardening. A person might be mixing soil into the 'dirt' when starting a garden. This is distinguishing from typical earth found in the backyard, and a higher quality mixture specifically used for growing plants. 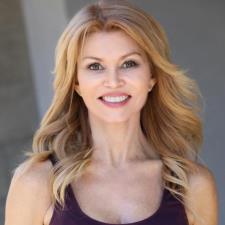 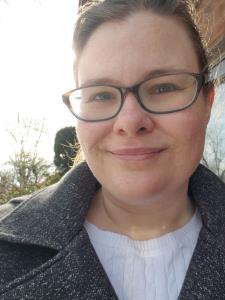 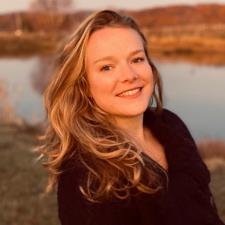