How do I know what a participial phrase is within a sentence?

Recently, I have realized that there are huge gaps in my knowledge in terms of grammar, so I have begun learning some of the basics. One thing I am trying to learn is the participial phrase. I understand that a participle is a verb that can be used as an adjective which is used to modify a word, phrase or clause, but sometimes it confuses me. For example, in the sentence... 'Leaping over the hurdles, Cindy appeared as graceful as an antelope." I understand that 'Leaping over the hurdles" is the participial phrase since it modifies Cindy, but why is "appeared as graceful as an antelope' not a participial phrase aswell? From what I see, it describes Cindy being as graceful as an antelope, plus the word 'appeared' is a past participle isnt it? Thank you so much.
Follow • 1
Add comment
More
Report

So what did Cindy do? Cindy appeared. That's the verb. "As graceful" and "as an antelope" are both adverbial phrases modifying "appeared" and "graceful", respectively.

Appeared is the main verb of the sentence. It is what Cindy is "doing," more or less. You could re-write it was "Appearing as graceful as an antelope, Cindy leaped over the hurdles," which would make the first part the participle phrase and "leaped" the main verb. 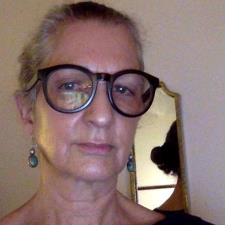 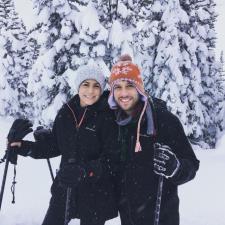