When calcium carbonate is added to hydrochloric acid, calcium chloride, carbon dioxide, and water are produced.
CaCO3 + 2HCl = CaCl2 (aq) + H2O + CO2
A.)How many grams of calcium chloride will be produced when 32.0 g of calcium carbonate are combined with 14.0 g of hydrochloric acid?
B.)Which reactant is in excess and how many grams of this reactant will remain after the reaction is complete?
Follow • 2
Add comment
More
Report 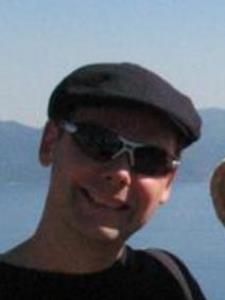 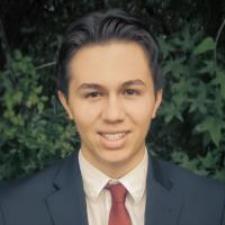 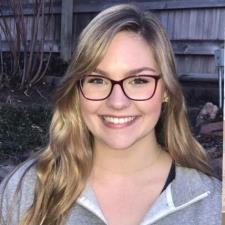