What do people learning Spanish struggle with most?

By:
As a native English speaker, I believe the most difficult may be learning to use the subjunctive.
Upvote • 1 Downvote
Add comment
More
Report
Depends on the level:
ser and estar
preterite vs. imperfect
irregular verbs
subjunctive
por vs. para
placement of indirect and direct object pronouns
But if you focus on the positive, Spanish is a relatively easy language for English speakers. There are hundreds of cognate words (almost the same in both languages) because we share a common linguistic parent, Latin.
Also Spanish is so much more phonetic because there is only one vowel sound for each vowel, and most letters have only one sound. I have a dyslexic student who was originally intimidated about studying a foreign language, but he's doing great!
Upvote • 0 Downvote
Add comment
More
Report
I agree with TLisha about the subjunctive. I would also add that SER vs. ESTAR and POR vs. PARA are common challenges. Also, some students struggle with thinking about all the grammar rules in terms of logic (what you are "allowed" or "not allowed" to do), instead of WHY those rules are there: to help us communicate. When learning a language, it's important to remember that the purpose of language is communication. The subjunctive, for example, is important because it helps us know what we are communicating (doubt, desire/will, value judgment, etc.). Thus, when we know what we want to communicate, we know how to choose between the indicative and the subjunctive.
Upvote • 0 Downvote
Add comment
More
Report
Perfecting the accent. It's difficult to "pretend" to be a native speaker when it is obvious that English is your first language. I had to be brave enough to stop speaking like a "gringa" and just adopt the pronunciation challenges. The result was that my words flowed much better, sounded smoother, and the people I spoke with understood my Spanish better because it actually sounded like their native accent.
Upvote • 0 Downvote
Add comment
More
Report 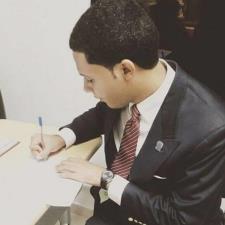 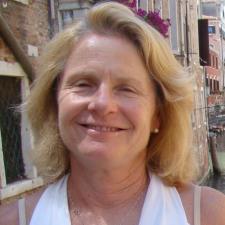 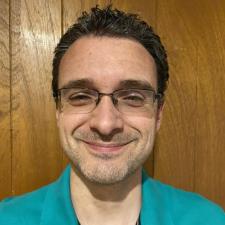