Solve for t when the object hits the ground. Fill in the blanks of the quadratic formula. 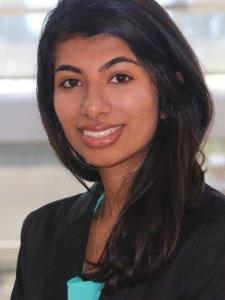 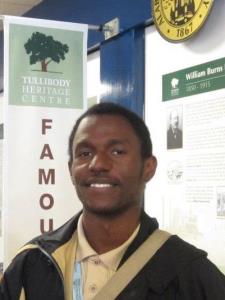