Which of the following statements about religion in China is true?

By:
I assume the question refers to the People's Republic of China (PRC), not Taiwan.  The government of PRC is communist, and communist governments are usually atheistic.  (C) is the best answer.  By the way, answer (D) applies very well to India.
Upvote • 0 Downvote
Add comment
More
Report 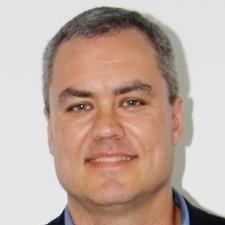 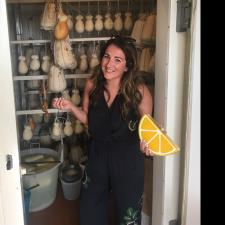