how did the compromise shape the creation of the constitution?

By:
Well, there were two compromises that helped shape our Constitution.
The first, known as the Great Compromise (or the Connecticut Compromise) helped solve the problem of how everyone in the states would be represented. Our Founding Fathers were really worried about making sure states with both big populations and states with smaller ones had their voices heard in our new government. So to solve this, they created a bicameral (two house) legislative (lawmaking) branch. We have the House of Representatives, which is based on state population. This gives larger states more of a voice. For example, NY has 27 representatives because we have a lot of people here. But places like North Dakota have 1, because they have less people. The compromise also created our senate, which gives each state two senators, no matter their population.  That's why we have 100 senators.
So, in summary- the Great Compromise gave us a bicameral legislative branch with two lawmaking bodies. One based on population, and one that is equal.
As if that weren’t complicated (and genius) enough, the larger southern states with large slave populations (like Virginia) were worried that they would have less representatives in congress (slaves made up most of their population, and also weren’t considered citizens). To solve this issue, our Founding Fathers came up with the 3/5ths Compromise, which said that 3/5ths of the slaves in a state would count towards representation in congress.
Hope this helps!
Upvote • 0 Downvote
Add comment
More
Report 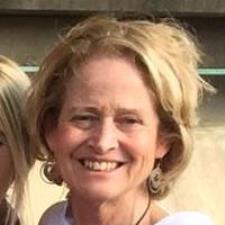 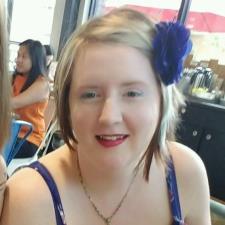