what is the square root of 58 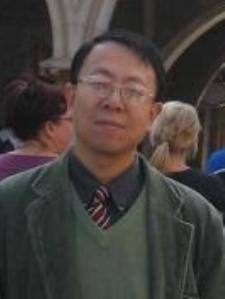 Your question is a bit ambiguous....  In the answers below, George has used calculus to iteratively estimate and then drive closer to the answer (this is the fundamental procedure of Newton's method which Robert also demonstrated in the comment-answer).  Roman has provided a somewhat complicated way to calculate square roots by hand.  Both are valid and correct methods, and both provided approximations to the calculator decimal answer of  7.615773105863909...  (The true answer written in decimal form never ends and never repeats, by the way, which means it is an irrational number.)

However, there is another answer that you may be expecting, or if not, you are likely to use in the future.  This answer preserves the exact true value of the answer, but does not usually eliminate the radical (it only does this if the number is a perfect square).  This is called "simplifying the radical" and is performed like this:

To simplify the square root of a number N, start from i=2, and decide whether i2 is evenly dividable into N.  Each time you find that it is, you re-assign N/i2 to N, and continue the process, starting from the same i you just found.  If i2 is not evenly divisible into N, then you move on to the next prime number.  Once you get to the point where i2 is greater than N, or if N=1, or if N is prime, then you stop.  Then, all of the i's you took out get multiplied together, and that gets multiplied by the remaining square root of N.

Your question, sqrt(58) is much simpler, because it is the product of two primes, 2 and 29, and so nothing can be "taken out", and thus cannot be reduced.

You can use Newton's method.

All the arithmetic can be done without a calculator. The actual value was

Obtained with a calculator.

You can use a calculator or use a handy pencil-paper method: 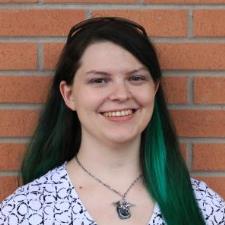 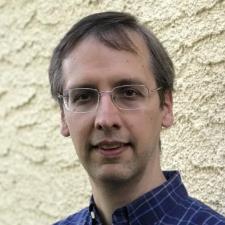 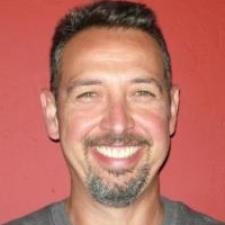 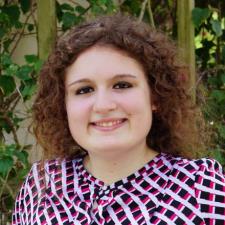