This is a question on my practice final and I am so confused. I have no idea where to even start. Help!
Follow • 2
Add comment
More
Report 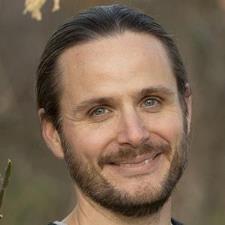 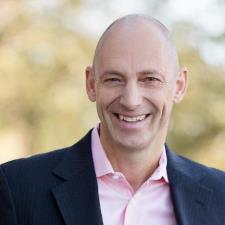 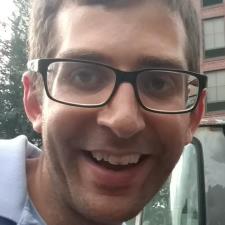