Hi Pam. I see you edited your question. Let me adjust my answer.

To get the median, line up the data in order and find the middle data point:

0 is in the middle and is the median. The mode is the most frequent occurring data point--in this case, 0 occurs 10 times, which is more than any other value. 0 is your mode.

Old answer (when you had yes/no data):

You have categorical data. No mean or median can be determined. The mode is simply the most frequent response. In your case, the mode is "NO, I have not been divorced." That's all there is to it.

The median and the mean can ONLY be determined if there is a quanitative component to your variables. For example, you could have asked "How many times have you been divorced?" The people surveyed could say 0, 1, 2, 3, 4, and so on. This would be discrete quantitative data that does have a mean and a median. But that is not what you presented here with your "yes/no" data.

This data set has no numerical values, just qualitative responses ('divorced/ not divorced') so it does not really lend itself to the traditional understandings of mean, median, and mode that you would use to calculate an average divorce rate. But a very liberal interpretation is below!!
------

The mean is the average. Since you interviewed 15 people and 5 said they had been divorced, the mean divorce rate is 5 of 15 = 5/15 ≈ 33.3%. But more generally, to calculate a mean of a set of numbers add up all the numbers and divide by the number of values.

Likewise, the nature of your survey does not lend itself to a natural mode, which is just the most frequently ocurring value. Your most frequent response was "not divorced." So that is your mode. (But like median (and mean), mode would work better with number values rather than qualitative responses like "not divorced.)
----

If you want to design a survey to calculate average divorce rate, you might look at divorce rates of several different countries. For example, for six countries, the divorce rates, in percents, are given by:
{20, 25, 26, 30, 38, 50} 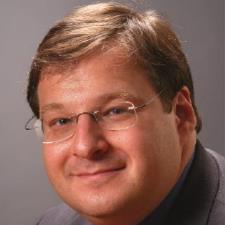 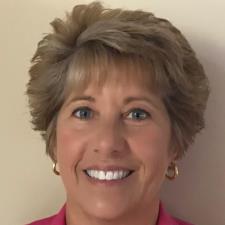 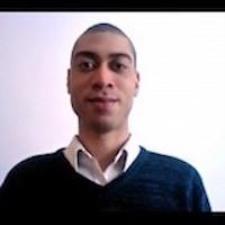