supppose t is a number and tangent of theta equals t and 0<theta<90. find all of the angles between 0 and 360 whose tangent equals -t
Follow • 2
Add comment
More
Report

By:
We can think of representing an angle in the coordinate plane by fixing its vertex at the origin and drawing one ray along the x-axis. The angle's second ray will define the degree of the angle. If we draw the second ray straight up, for example, that will make a 90° angle. If we draw it through the point (1,1), that will make a 45° angle. For this reason, we usually think of the positive x-axis as 0° (or 360°), the positive y-axis as 90°, the negative x-axis as 180°, and the negative y-axis as 270°. So, your angle θ must be in Quadrant I, since it's between 0° and 90°.
You can think of the tangent of an angle as the rise/run, or slope, of its second ray. For this reason, tangent is always positive in Quadrants I and III (since it has either positive rise and run or negative rise and run) and negative in Quadrants II and IV (since it has either positive rise and negative run or negative rise and positive run).
That means θ is in Quadrant I with positive slope (a tangent of t). Go ahead and draw a coordinate plane on a piece of paper and draw any angle whose second ray is in Quadrant I. Call it θ. This will help you picture what's going on.
We'd like to find out which angles have the same slope value as θ but negative (a tangent of -t). These angles will have second rays whose slopes are negative, but are exactly as steep as θ's second ray. There are only two angles that fit this criterion, one in Quadrant II and one in Quadrant IV. You can find these angles by reflecting θ's second ray over the y-axis (into Quadrant II) and over the x-axis (into Quadrant IV). Draw those two reflected rays on your coordinate plane.
You've now found the two angles whose tangents are -t. The last step is to name those angles using degrees. The angle in Quadrant II is a (180 - θ)° angle, since it is θ° less than 180°. The angle in Quadrant IV is a (360 - θ)° angle, since it is θ° less than 360°.
Upvote • 0 Downvote
Add comment
More
Report

Find a solution for theta in radians 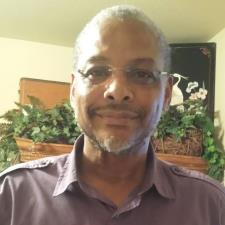 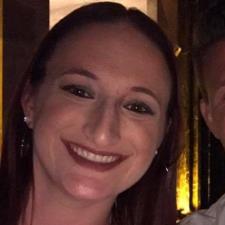 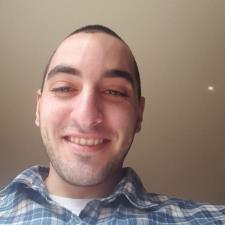