i need help putting it altogether .
i need some help with explaining that with a minimum wage increase that americans will feel more independent without depending on government assistance.
with the increase those that are on food stamps would not need to be on food stamps. they would be able to afford the basic necessities. also i believe that some people may feel embarrassed due to the fact that they do need help and can not afford to buy the necessities like food on their own. without government assistance people would feel better about themselves.
they feel that their struggle to survive is so bad that it has lead them asking help from the government. and they probably don't feel as independent or motivated. people tend to not talk about what their going through because its embossing and do not want to be judge by other people and people probably don't treat them bad or may be bold enough to humiliate them face to face.but they probably talk about them or laugh at them on the low because they can't do iton their own and.
because their struggle is so bad people are subjected to buy cheap food, and not buy what may be beneficial to them and to be subjected to not live a healthy life.higher wage people can go out and feel good and be independent. they would have better and more choices to choose from instead of one particular kind of thing.
they would be healthier because they would be able to buy the things that is good for them and have the best quality. and it would make them feel good cause now they know that they are able to do what is best for them instead of just accepting the fact that have to lower their standards because they don't have it like that
So perhaps "independent" translates to more than just being able to buy what they prefer;  including health and self-esteem
Follow • 2
Add comment
More
Report

By:
What about the workers that get laid off when the minimum wage is increased?
Upvote • 0 Downvote
Add comment
More
Report

what three topics can i use ? and what exactly do they mean

is this a good introduction / thesis 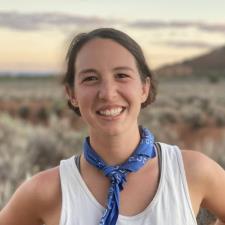 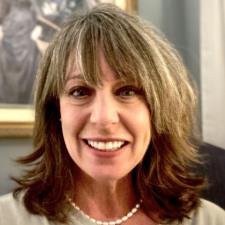 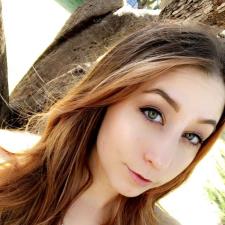