cost of one pair of gloves is G and cost of one hat is H. In math, what this is telling us is:

Here's what we know:

Let's solve this system of equations by elimination. To do that, let's eliminate the "g" variable by multiplying the bottom equation by -1.

Add the equations together.

Solve for h by dividing by 2. 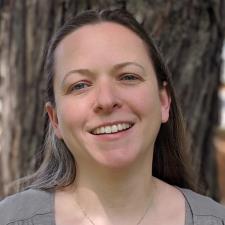 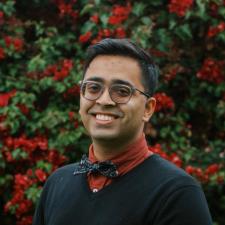