What If Poland Had Remained Capitalist in 1945?

What would have occurred If Poland Had Remained Capitalist in 1945? 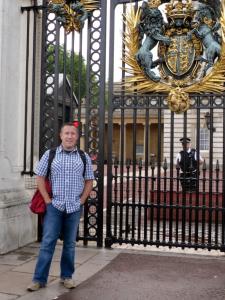 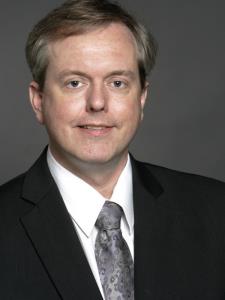 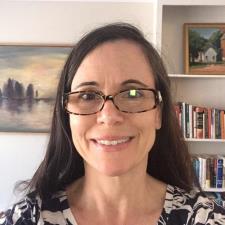