%yield and limiting reagents (pls show work on all probelms)

b. What are your limiting reagents?

b. What is your limiting reagent?

I won't do all for you, but will do the first problem and will do one with limiting reagents to show you the process. Hopefully, you'll be able to do the others.

Then use 1.13 moles O2 to find the amount of product that can be formed.

Cl 2 ? Use the same process as above. Calculate the moles of Al in 34.0 grams. Since it is in a 1:1 relationship with the moles of AlCl3, that will be the number of moles of the product produced. Then convert that into grams by multiplying by the molar mass of AlCl3.

89.7 g of H 2 ? Use the same process. But now we have a molar ratio of 2:1 between the NH3 and N2, so multiply the value of moles you get for the N2 by 2 to get moles of NH3. Before you do that, however, we need to find out if there is enough H2 for this reaction. The equation says we need three moles of H2 for every one mole of N2. Calculate how many moles we have of both the H2 and N2 by dividing their masses by their molar mass. I get 1.97 moles for N2 and 44.85 moles of H2. We need three times as much hydrogen than nitrogen, and we can see we have far more than that. That makes nitrogen the limiting reagent. Use the moles of N2 in calculating the grams of NH3 using the technique above.

b. What are your limiting reagents? Answered just above.

made? I've run out of time. Sorry. Use the same principles as the previous problem. Convert to moles and determine which reagent is limiting before using that reagent to calculate the amount of CO2 made.

b. What is your limiting reagent? 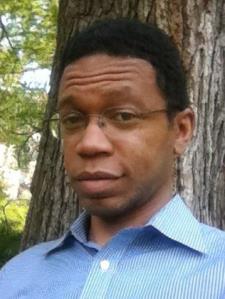 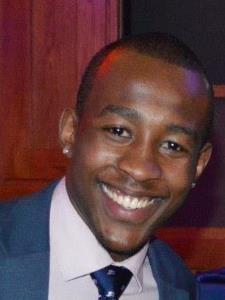 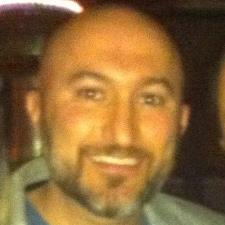