Iron(II) sulfate forms several hydrates with the general formula FeSO4 ·x H2O, where x is an integer. If the hydrate is heated, the water can be driven off, leaving pure FeSO4 behind.

Iron(II) sulfate forms several hydrates with the general formula FeSO4 ·x H2O, where x is an integer. If the hydrate is heated, the water can be driven off, leaving pure FeSO4 behind.

Suppose a sample of a certain hydrate is heated until all the water is removed, and it's found that the mass of the sample decreases by 42.%.

Which hydrate is it? That is, what is x?

The molar mass of H2O is 18 g/mole H2O. That means the 40 grams of water represents:

That would mean there are an average 5.82 moles of H2O per mole of FeSO4. We need to round up or down to make this a whole number, so we'll round up to 6,

The formula is FeSO4 ·6 H2O. In reality, the 5.82 number probably represents an average. Hydrated salts can lose or gain water fairly easily, and there may have been a few partially dried molecules in this experiment.

Since we don't have the actual mass of the compound, but do have the % of water, we can simply "assume a 100 g sample" & let the % values equal grams. Hence, of a hypothetical 100 g sample, 42 g were "lost" when it was heated. That would be the mass of the H2O in the hydrate leaving 58 g of FeSO4. Now, we will calculate the moles of FeSO4 & moles of H2O, find the molar ration, & we will have the formula of the hydrate. 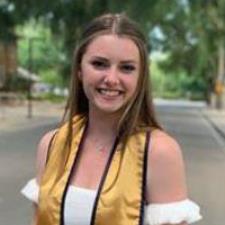 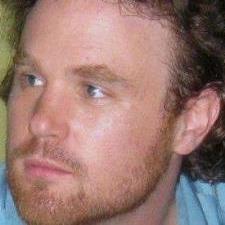 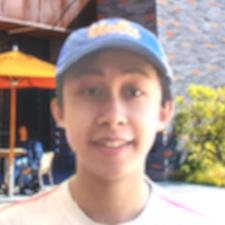