I need help on how to solve 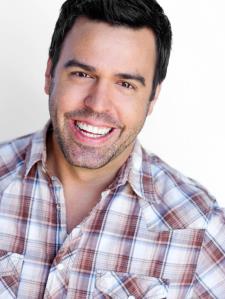 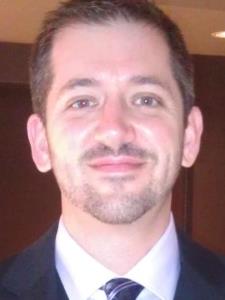 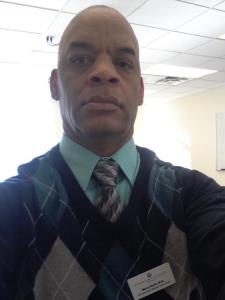 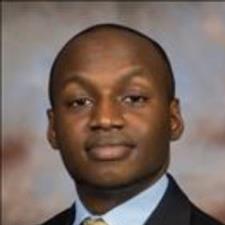