Need help on Grammar Homework pls...thank you so much

(This/That) was the funniest skit I had ever seen.

And it came to pass on a certain day, as he was teaching, that there were Pharisees and doctors....

And as children pass the first years of their life with their parents, they may be continually learning...

But the reasonableness of this command to obey parents is clear and easily understood by children, even when quite young.

Parents therefore are bound by duty and by right to govern their children; but the exercise for this right is to be regulated by affection.

(The word "but" for both sentences confuses me a lot because it could be preposition or conjunction...I don't know.)

And it came to pass on a certain day, as He was teaching, that....

He hath made Him to be sin for us, who knew no sin; that we might….

(This one confuses me a lot because the word "for" can also be preposition...or conjunction.)

What is the part of the speech of the word "But"?

He said unto him, Man, thy sins are forgiven thee....But that ye know that the Son of Man hath power upon earth to forgive sins.

(The way of the sentence is exactly like that. There is “....” between “thee” and “But” in the text - just in case you think I skipped some words. “That” in this case is not a pronoun because it says “that ye.” “Ye” is aa] pronoun. Right? So, should “But” be conjunction in this case”?

As far as which determiner to use (this/that), remember that THIS refers to an object, person, or place (or abstract noun) that is NEAR the speaker, while THAT refers to something or someone that is farther away.

Look at the context of the sentences. If geography cannot be used to determine the proximity of the object in question, perhaps you can think about how near or far they are IN TIME. HINT: Look at the tense of the sentences, to help you decide whether to use THIS or THAT.

Hope this helps, and all the best on your homework!

Wow, you've got quite a bit going on there. When it comes to language, context is EVERYTHING. But can be either a conjunction or a preposition depending on how it is used in the larger language context. As a conjunction, it's function is to join two words, phrases, or clauses. As a preposition, the meaning of but is more along the lines of except. As a conjunction, but is used to make a contrast.: I like meat, but I don't like fish. As a preposition, but is closer in meaning to except: I like all vegetables but cauiflower. One could also say: I like all vegetables except cauliflower and the meaning would be the same. 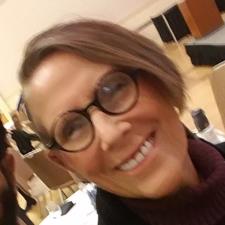 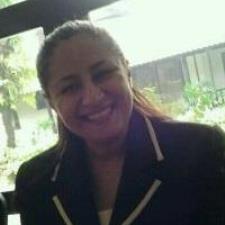 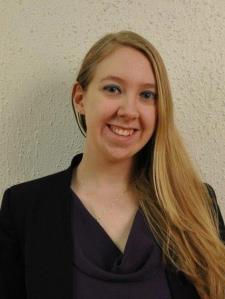