twice the greatest number is one more than three times the least number of three consecutive odd numbers. What is the value of the greatest of these numbers?

we know the answer is 11, but we are unsure how to solve.

Let y be the smallest of three consecutive odd integers.

The trick to these questions is paying attention to how the question is worded. So, lets take a close look at the language in this question.

Knowing this, we can create an equation to solve the question and find the greatest of these numbers.

From the first part of the question we see that we are dealing with a "number". Let's use 'y' to be a variable representing this number. If we say 'y' is the smallest consecutive number (out of 3 consecutive numbers) then the largest number is y+6.

From reading the question we can set up this equation:

Proof for getting the 3rd odd number: 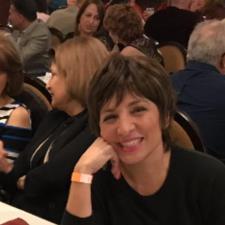 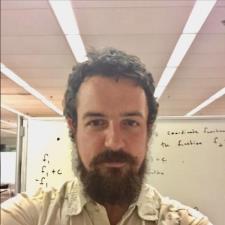