Careers in science: The General Social Survey asked 514 people whether they had ever considered a career in science, and 178 said that they had

In this case you are using the central limit theorem to approximate a normal distribution for a proportion.

Now we compare our p-value to our level of significance which is 0.05. Since our p-value = 0.0113 which is less than our alpha of 0.05 we reject the null hypothesis. This suggest that there is evidence to support the proportion of people who consider a career in science is greater than 30%.

We must conduct a 1 proportion z test using the following formula:

*I understand this notation is difficult to read, so i recommend double checking your formula here:

First, we must find the observed proportion value:

So, our values are:

Next, we plug in our values to the equation, and solve for the Z test statistic. If solved correctly, you should get a test statistic value of Z = 2.29

Conclude that because our p value of 0.011 is less than the alpha value of 0.05, we reject the null hypothesis and conclude that more than 30% of people have considered a career in science

The method is as follows:

The only hard part of the calculation is part 2). If exactly 30% of the population were interested in a career in science, what would happen if we asked 514 people? We don't know exactly, because there's some randomness depending on which people we happened to ask. However, we can calculate the mean and standard deviation of the number of "yes" answers.

The mean can be calculated

We don't care that the mean is not a whole number, this is perfectly fine. The standard deviation can be calculated

Using a normal distribution table, we find that a z-score this high will only happen around 1% of the time. Because 1% is less than our α level of 5%, we conclude that it is likely that the true proportion of people interested in a career in science is more than 30%.

You can perform a 1-PropZTest to answer this question. To find this on a TI-84 (or similar) calculator, press STAT then use the right arrow to go over to TESTS.

the null hypothesis is that p=.30

the alternative hypothesis is that p>.30

x=178 people (who said they had considered a science career)

When you plug in all of the values, you will get a p value. In this scenario, you get p=0.011. The question asked to use α = 0.05. Since p<α, you would reject the null hypothesis. Therefore, there is sufficient evidence to support the claim that more than 30% of people have considered a career in science. 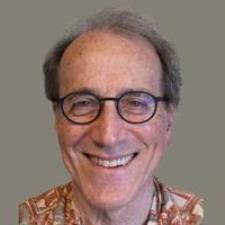 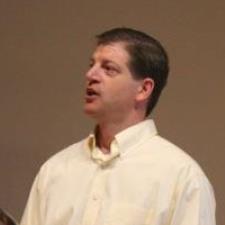 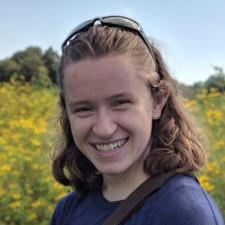