Put the following in order of increasing intermolecular force:

All of these intermolecular forces can be thought of in terms of dipoles. Those with the strongest dipoles will have the greatest intermolecular forces, as these forces often are due to electrostatic interactions between molecules. The ionic molecules will have the strongest dipoles, due to these compounds having both anions and cations which represent whole charges (i.e. +1, -2, etc). Hydrogen bonding occurs when molecules possess hydrogen atoms which are covalently bonded with an electronegative atom (which pulls electrons towards itself and generates a permanent dipole towards the electronegative atom. Dipole-dipole occurs with compounds which exhibit a permanent dipole.

One thing to note is that the only intermolecular forces acting on CO2 is London Dispersion forces. Remember that CO2 is actually a nonpolar compound, this is due to the fact that the C=O bonds are aligned in parallel and so the dipoles from the C=O bond cancel each other out, leaving CO2 with a net dipole of zero. 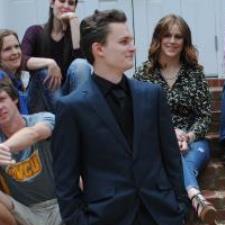 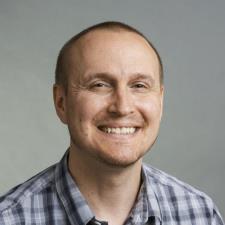