Is there a term for using a correct word having a double meaning that creates ambiguity given the context of the sentence?

Tough to describe this in the title so I'll give an example many English speakers have come across: - *Speaker 1*: "Should we go left or right?" - *Speaker 2*: "Looks like our friends went left." - *Speaker 1*: "Right. Let's do that." Though Speaker 1 was probably wanting to agree and say "correct", the use of the word "Right" isn't incorrect but makes this response completely ambiguous. Maybe this example is very singular since I'm struggling to come up with others. Perhaps if slang were used and up or down were the options given by Speaker 1, a response from Speaker 1 saying "I'm down" would be analogous. Is there a specific term for this sort of mix-up?
Follow • 1
Add comment
More
Report

Yes, there is a term for that: I believe it's call figurative language. Something that really spices up English. But wait--it gets better!!! Intentional ambiguity extends even father sometimes for, say, comedic effect. Witness Abbott and Costello's famous routine, "Who's on first, What's on second." What!!!## Turned out that this particular baseball game--which presently had men on first and second--ALSO had two players named "Who" & "What." Ambiguity galore!!! Enjoy!!! It's on YouTube. 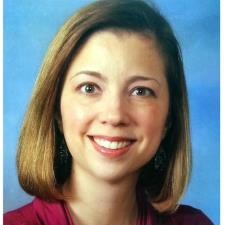 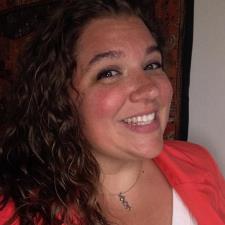