Why does French use a "split negative"?

I'm referring to such constructions as *ne [verb] pas*, *ne [verb] que*, *ne [verb] jamais*, etc.In Spanish, the negative precedes the verb:* ***No** lo quiero.*In Anglo-Saxon languages, the negative follows the (helping) verb:* *I do **not** like that.** *Doch das Messer, sieht man **nicht**.*So do the two different parts of the French negative perform different functions in the negation?And what about the times when it seems like *ne* is superfluous? As in "*Pas du tout* ".
Follow • 1
Add comment
More
Report

In historical language change there is a commonly observed process called grammaticalization, whereby a content word (e.g. a noun, adjective, or action verb) gradually becomes a function word (e.g. an article, preposition, or modal verb) over time. A famous example in English can be seen in the present progressive going to construction. Once, going to only had the content sense of "moving to," as in, "I'm going to the store." Over time, this chunk was reanalyzed as having a functional role indicating an action taking place in the near future, e.g. "I'm going to be sick." While the two forms exist side-by-side in the language now, you can easily identify the grammaticalized form because it can be phonetically reduced: you can say "I'm gonna be sick" but you cannot say *"I'm gonna the store."

The ne ... pas construction in French originated through a similar process. In early Old French, there was only one negative marker preceding the verb (i.e. ne). Pas had (and still has) the meaning of "step," and at some point during the development of Old French, utterances such as Je ne vais un pas ("I am not going one step") led to a wider generalization in which pas was used with other verbs, and eventually reanalyzed as simply indicating negation. (There were actually a few similar, competing constructions, such as ne ... point, that have essentially disappeared from the spoken language.)

Modern French has also undergone change with respect to this feature. Another common trend in language change is the elimination of redundancy. Since ne and pas are both simply markers of negation, ne is almost never used anymore in informal spoken French. In other words, pas has completely replaced the ne of Old French as the primary negation particle. The colloquial equivalent of No lo quiero is Je le veux pas. Ne is still used in formal and/or written French, but it would sound stilted to use it in everyday conversation. 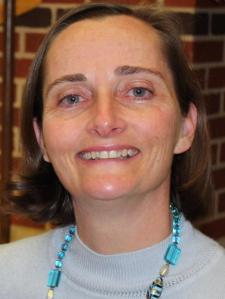 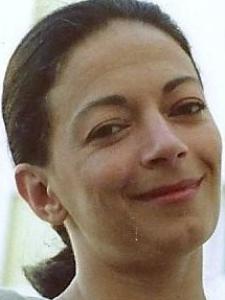 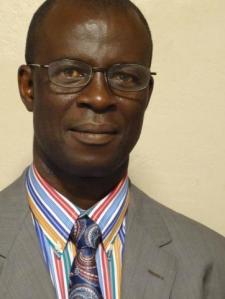