Why are raster images still used when vector images have so many advantages?

I have read some posts and see many advantages of using vector images when compared to raster images:1. They can be zoomed or scaled at any ratio.2. File-size efficiency. Because vector image only identified by mathematical descriptions rather than for each pixel.3. It can be used for designing logos or magazines, because you can export to any size.I also searched and see that you can convert raster images to vector images with some tools. So my question is: With all the above advantages of vector images, why some photo manipulation softwares such as Photoshop still use raster images? Why don't we convert to vector image before doing something. And just convert back to raster image when we need export to some format such as bmp, jpeg ... when necessary.
Follow • 1
Add comment
More
Report

Raster images are still used by other artists who don't specialize in the Illustrator field. Photographers, for example, need Photoshop to work solely with rasters in order to correct their photos- which are already rasters- as cameras simply can't take a photo in vector format. Likewise, computer screens are practically meant for raster images, as both are just pixels on a digital screen. Many artists such as comic artists will use raster as well to draw their comic strips, as Photoshop is commonly used for such a thing, and it mimics a "pen-and-paper" motion as opposed to Illustrator's repeated clicking and dragging to make anchor points.

Again with photos, converting them to vector would take a long time, especially knowing what the dimensions of pixels are in common cameras. Raster never goes to vector well in the same way that vector goes to raster. Vector can go to raster and look identical to its vector form, but raster simply can't do that, and the file would get far too large. This is the thing with jpegs too, is that they are meant to maximize file space, though pngs nowadays are preferred since they can't artifact like jpeg and thus look cleaner, at the cost of a bit of a file size difference.

What resolution should a large format artwork for print be?

What is a Gradient in Adobe Photoshop?

What is a Gaussian blur?

How can I crop a single layer in Photoshop? 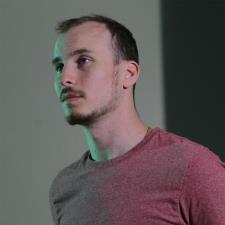 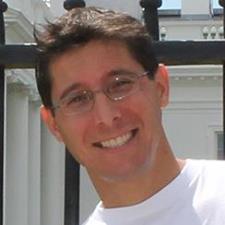 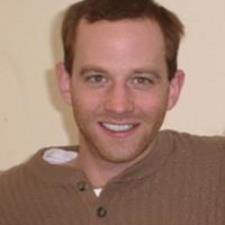