What evidence did Alfred Wegener have for the Plate Techonic theory?

What was his evidence that made him believe that Mid-ocean mountain ranges mapped with sonar?

He noticed that continents appeared to fit together roughly like a jig-saw puzzle, and that is what led to his idea that they once were connected in one continent and some sort of force led them to separate and gradually move over time. He then analyzed rock type and geological evidence such as plant fossils especially on the edges of some continents that he thought looked like they once fit together and found similarities indicating they once were a connected land mass. He found similar or identical organisms on either side of the ocean, meaning they must have once had access to the land on the other side. He also postulated about mid-ocean ridged being sights of spreading where new crust formed. He faced a lot of resistance and push back by orthodox scientific beliefs. His theories were later legitimized by studies of paleomagnetism . 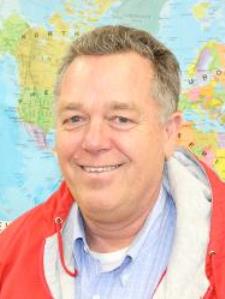 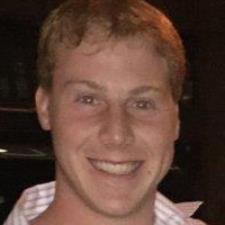