Width of strata in stratigraphic column?

In a classic strat column, such as one drawn for a single outcrop or a series of related outcrops in one area, the width of the strata represents the relative resistance to erosion of that interval. In other words, the strata that stick out the most in the outcrops are given a wider width so that they stand out on the column the way they might stand out in the outcrop. In the absence of an outcrop where the relative resistance to erosion is unclear, some related parameter can be used, such as grain size for detrital sedimentary rocks (where shale is narrowest and coarse sandstone or conglomerate is widest, as this is a very common relationship in outcrops to the relative resistance) or some arbitrary assignment where there is no clear relationship to relative resistance (as in a section of limestones where various facies are assigned an arbitrary width). In my experience, this pretty much covers it: grain size for detritals, whatever you decide for limestones if grain size isn't helpful and whatever looks sensible for evaporites in the mix. 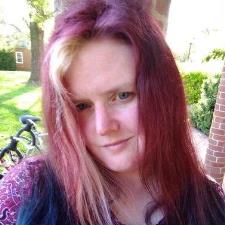 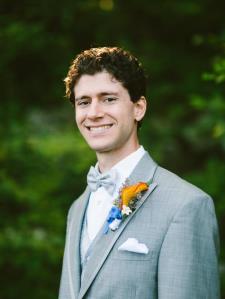