What's the strangest thing that happened in ancient Greece that most people do not know about?

In the 6th century BC, a tyrant Pisistratus, who was thrown out of Athens wanted to come back, so he dressed a very tall girl in the clothing of Athena, and since her height was abnormal at the time, people actually thought it was the goddess Athena. He was restored to power but eventually was thrown out again, but only to return for the last time.

Also people would not show up to the assembly, so that used a red painted rope in the agora to round people up so that they would go to the assembly and vote. 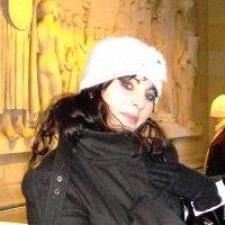 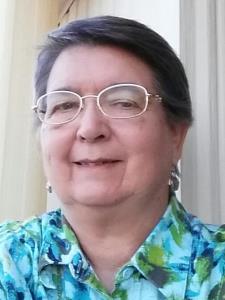 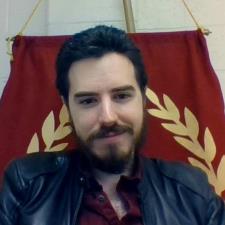