Which words introduced by the French Academy to replace loanwords from English have been successful?

I remember using the word "courriel" with a French acquaintance. They found it funny and said nobody uses it in French and that I should just say "email" like everybody else.I had read somewhere that "courriel" had been introduced to replace the English loanword by the Academy. Is it usual that these words don't catch on, was this one unusual in not being adopted, or was my informant just wrong?
Follow • 1
Comment • 1
More
Report 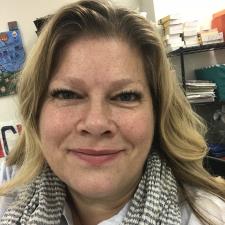 Hello! It sounds like your friend giggled because this is an example of an official French word whose American equivalent is much more popular. In a more formal setting or conversation, the word "courriel" would be appropriate. For example, on the Advanced Placement French Language and Culture Exam, they use the word "courriel" to describe the task focused on reading an email and writing a response. However, in conversational or more familiar usages of French, the word "email" is almost exclusively used. It is quite common for this to happen, it's more because American-English is considered "cool" and many of the official terms put out by the Academie Française don't catch on, as you mentioned. Can be tough to keep up with the ever-changing lexicon! My advice would be to learn both (formal and familiar terms) and use what those around you are using. 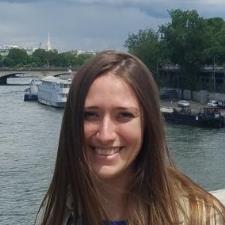 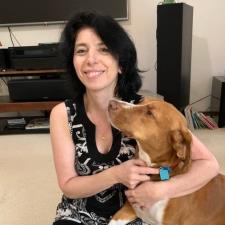