In Final Fantasy VIII, Bahamut has a little speech: > …G.F.とは我らのことか > 我らを力として使うとは… > 恐るるべきは人間どもよ I'd never seen two るs doubled up like that. Which conjugation is this? It seems to have plenty of Google hits so it's not a typo, as far as I can tell.
Follow • 1
Add comment
More
Report

This is a good question! There's a couple ways to approach this, but basically, you've probably seen several verbs that end in ~れる. Examples include:

恐れる, to be afraid of/to fear

In a nutshell, a long time ago, these verbs ended in る and not れる. In order to connect the archaic form of these verbs to nouns, the verbs had to change from る to れる. So for example, to say "a flowing river," you'd have to change the archaic 流る to 流れる in order to make it work in the phrase 流れる川. Because all languages are economical, eventually people just stopped saying 流る（ながる）altogether and stuck with 流れる in all instances. This goes for all verbs like this, including 恐る, which became 恐れる.

Halfway to full answer! Hopefully this is digestible so far.

To reiterate, in olden times, when you wanted to connect a (now archaic) verb like 恐る to a noun, in spoken Japanese, you'd just say 恐れる. However, in literary Japanese, you could also say 恐るる. So basically, hundreds of years ago, if you wanted to sound especially literary when using 恐る to modify a noun, you could say 恐るる instead of the more colloquial 恐れる.

Since Bahamut in the FF video games is old and wise and grizzled, it's probably fitting for his character to say 恐るる. Having said that, though, I don't think it would betray his character if he said 恐れる, either. 恐れる would just sound normal and ordinary, whereas 恐るる has a little bit of oomph/characterization to it.

This all said, ending this specific class of verbs with ~るる instead of ~れる isn't productive grammar anymore, so you can't really get creative with this (i.e. make up your own usages), and you only see this kind of grammar used in extremely specific contexts, like when an ancient dragon is telling people that they, in fact, are the scary things. 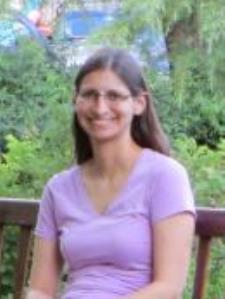 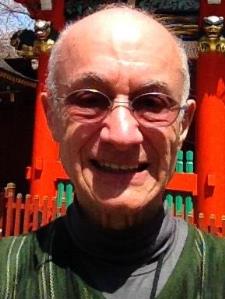