Solve each equation for the indicated variable. 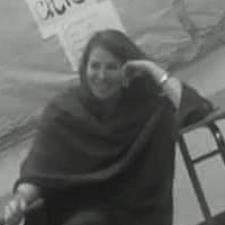 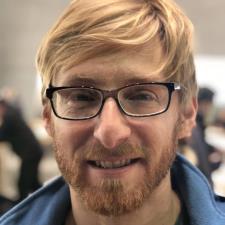 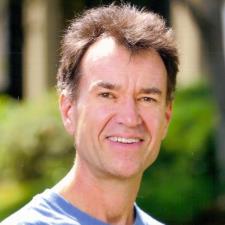