Let's check ourselves by multiplying it out:

For reference, this form has a "cousin", the SUM of two cubes. It is factored in the form

So how do you know where to put the signs, since they look so much alike?

You have to use the sum and difference of cubes formulas: 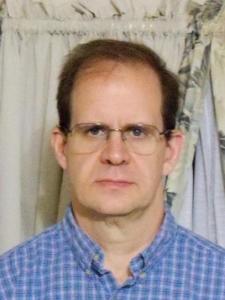 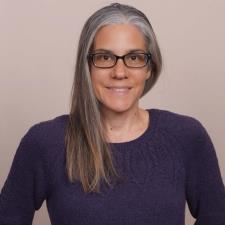 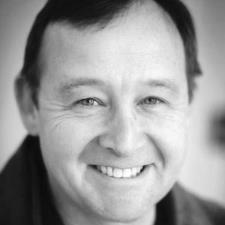 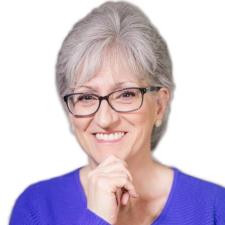