If you look under a microscope and saw a particle with DNA but no nucleus you would know the particle was:
1.  Protist
2.  a plant cell
3.  an animal cell
4.  a unicellular bacteria
thanks
Follow • 2
Add comment
More
Report

By:
All life forms can be broadly divided into two groups: prokaryotes and eukaryotes.  Among the distinguishing features of prokaryotes and eukaryotes is that prokaryotes lack a defined nucleus and DNA exists directly in the cytosol.  Of the four groups you mentioned, three are eukaryotes and as such have nucleii (protists, plant cells, and animal cells).  Unicellular bacteria- which is redundant because all bacteria are unicellular- are the only prokaryotes and as such are the only group to lack a nucleus.
Interestingly, there are times that protists, plant cells, and animals cells will lack a nucleus- chiefly, during mitotic/meiotic division.  Furthermore, certain cells such as erythrocytes (red blood cells) are non-nucleated and do not have a nucleus under normal circumstances.  However, these are exceptions to the general rule.
Upvote • 1 Downvote
Add comment
More
Report

During transcription, mRNA is copied from a chromosome. But since the chromosomes are in homologous pairs, which chromosome in the pair is the mRNA made from?

What is a label moiety on gene probe? 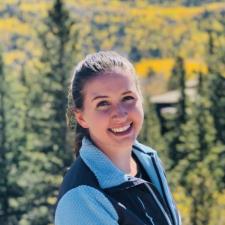 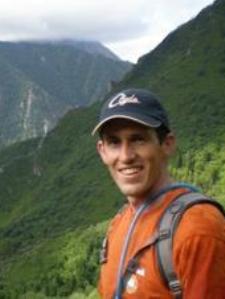 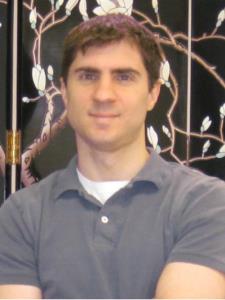