Can you explain to me how to find the percent of change? And help me with this problem?

On Monday,my math class learned how to find the percent of change, and I was absent on Monday. And we did some problems in class today, and I still don't understand it.

Can you help me to understand/explain to me the percent of change?

Also, can you help me with this word problem:

Since you want a percent, you need to change the decimal to a percent.  To do this, move the decmial place 2 places to the right and add a percent sign.

We can divide both the numerator and denominator by 1,000,000 to simplify the fraction:

Rounded to the nearest percent, the answer is 20%.

Here is an example:

In your question, the total population in California and Texas combined was

The percent living in these two states then is

Can anyone help me with these percentage of change/precentage problems?

the total number of points scored in a basketball game was 110. The home team scored 77. What percentage of the points were scored by the home team

before using his coupon, jule owed $60.20. what percent discount did jule receive? 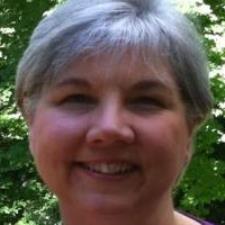 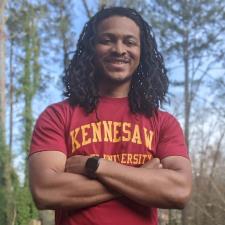