Write in polar coordinates all 8-th roots of unity. Find all pairs of roots r1 and r2
such that r1 = r2
Follow • 2
Comment • 1
More
Report 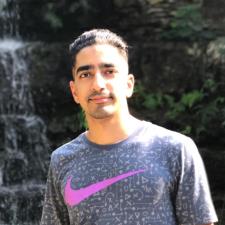 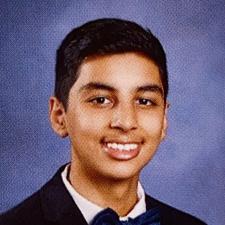 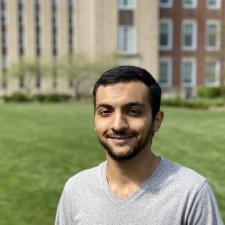