What argument is being made in John about who Jesus is?

What argument is being made in John about who Jesus is? What is the significance of this argument and how do connections to the Old Testament figure into John’s account of Jesus?
Follow • 2
Add comment
More
Report

By:
Background:  Many Old Testament prophesies concerning the Messiah (the sent One of God; in Greek, "Christ") were well-know to the Jews.  For example, that He would be born in Bethlehem (the City of David, the King, which is why the wise men were sent to Bethlehem to find the new-born King).  The title "Son of God" uniquely identified deity.
John's argument:  Using stories of people who met Jesus of Nazareth, John writes, "these have been written that you may believe that Jesus is the Christ, the Son of God, and that believing you may have life in his name."  The stories show how, progressively, Jesus is identified as the Messiah (the Christ) and the Son of God.
Jesus was a very common Jewish name.  John tells about this Jesus changing water into wine, healing a lame man, healing a blind man, restoring life to a dead man, forgiving sins, being crucified, and rising from the dead.  The significance of this argument is that those who believe in Him have eternal life; those who don't believe in Him will be separated from God eternally.
C.S. Lewis summed up this argument quite well when he wrote, "I am trying here to prevent anyone saying the really foolish thing that people often say about Him: I’m ready to accept Jesus as a great moral teacher, but I don’t accept his claim to be God. That is the one thing we must not say. A man who was merely a man and said the sort of things Jesus said would not be a great moral teacher. He would either be a lunatic — on the level with the man who says he is a poached egg — or else he would be the Devil of Hell. You must make your choice. Either this man was, and is, the Son of God, or else a madman or something worse. You can shut him up for a fool, you can spit at him and kill him as a demon or you can fall at his feet and call him Lord and God, but let us not come with any patronising nonsense about his being a great human teacher. He has not left that open to us. He did not intend to. ... Now it seems to me obvious that He was neither a lunatic nor a fiend: and consequently, however strange or terrifying or unlikely it may seem, I have to accept the view that He was and is God."   (C.S. Lewis in Mere Christianity)
Upvote • 0 Downvote
Add comment
More
Report 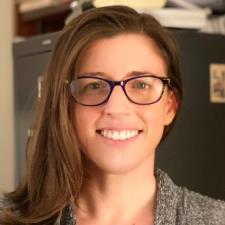 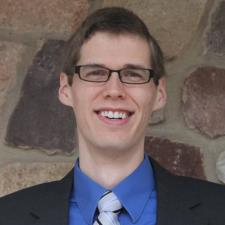