Which of the molecules and polyatomic ions cannot be adequately described using a single Lewis structure? CO2−3 NH+4 CH2Cl2 OF2 HCN O3

First, we can't easily draw on this Wyzant platform, so I won't be able to show you the Lewis structures, but will "describe" them.

CO23- should probably be CO32- (I'll assume a typo). It has resonance structures so CANNOT be adequately described by one Lewis structure.

C in the center with 3 O's around it. One O is double bonded and the other 2 are single bonds. You can put the double bond separately on each O and that's why no one is sufficient. Put this in brackets [ ] with a 2- sign

N in the center with 4 H's around it and put it in brackets [ ] with a + sign. One structure is sufficient.

C in the center attached by single bonds to 2 H and to 2 Cl atoms. One structure is sufficient

C in the center with a single bond to the H and a triple bond to the N and one lone pair of electrons on the N. One structure is sufficient.

O - O = O or O = O - O with one lone pair on the central O. This has resonance structures so one is not adequate. 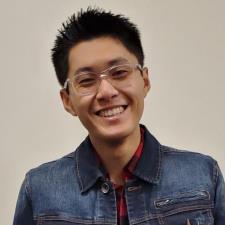 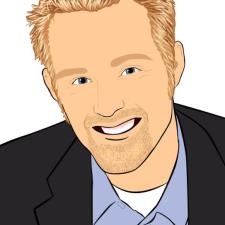