1 C₃H₈(g) + 5 O₂(g) → 3 CO₂(g) + 4 H₂O(g) Write out all the steps to solve the following problem. 14 moles of O₂ are used to react with propane gas. How many moles of Carbon Dioxide is produced? Your answer should be in the format.

Good news. A moles-to-moles problems requires only one step. 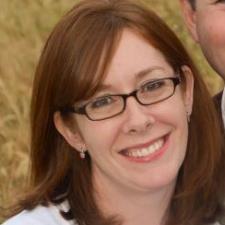 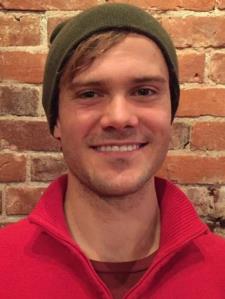