Let's take a look at the question:

Now, I am going to write out what each variable represents:

t=number of months after initial release.

It is important to remember that e is not a variable as it represents a single number.

They are asking for the population (P) after 1 year. We know that 1 year =12 months, so what we are going to do is plug it into the t value in the equation:

However, P must be a whole number, as we are counting the number of animals-half an animal would not be a good thing! So, we will round down to 30.

The population will be 30 animals. 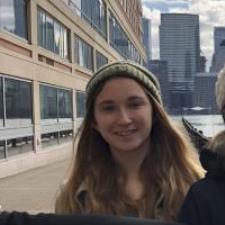 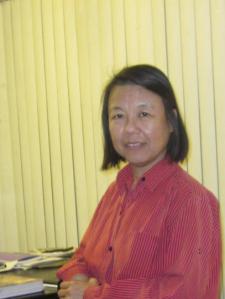 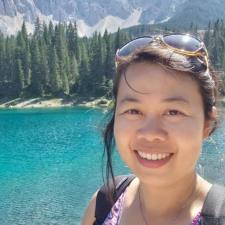