but here are some famous and common bugs:

- Y2K: Only two digits used to represent a year.

- Space shuttle: The first flight was scrapped because one clock drifted off.

- Failure to put operation into a critical region

- Failure to release a lock when waiting

The main reasons for random error are limitations of instruments, environmental factors, and slight variations in procedure. For example:

Because random error always occurs and cannot be predicted, it's important to take multiple data points and average them to get a sense of the amount of variation and estimate the true value.

Once its cause is identified, systematic error may be reduced to an extent. Systematic error can be minimized by routinely calibrating equipment, using controls in experiments, warming up instruments prior to taking readings, and comparing values against standards.

While random errors can be minimized by increasing sample size and averaging data, it's harder to compensate for systematic error. The best way to avoid systematic error is to be familiar with the limitations of instruments and experienced with their correct use. 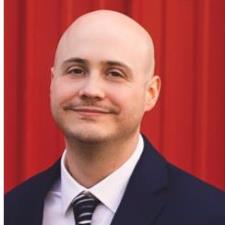 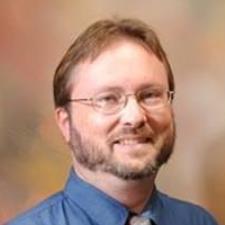 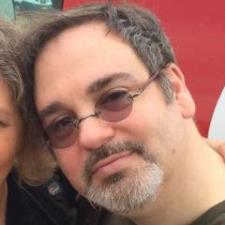