Economics effects due to NAFTA

From 2010- present, how has peoples lives been effected by NAFTA (The North American Free Trade Agreement ). What are the benefits for Mexico and the United States? What did were the New Trade effects excluding Canada. Who won the trade and who lost. What were the effects of trade relationship between the U.S. and Mexico – emphasis is given to import- export activities between the two countries.

The reduction of trade barriers that characterizes NAFTA has led to Mexico becoming the second largest trading partner to the United States (the largest being Canada). Before this agreement Mexico has long relied on agriculture as the basis of their economy. Closer ties forged with the US through NAFTA brought about a booming manufacturing sector that has allowed Mexicans to export a wide range of goods, such as consumer products, steel and cars. American companies have installed factories along the border of the US and Mexico, known as "maquiladoras" providing new job opportunities to Mexicans seeking a steady income that may not be available in other parts of the country.

While there may have been cause for optimism in 1994 when NAFTA was signed, today's economists who have studied its past effects on Mexico have determined that NAFTA has not necessarily benefitted the country. According to a 2014 report from the Center for Economic Policy and Research, "From 1960-1980, Mexican real GDP per person almost doubled, growing by 98.7 percent. By comparison, in the past 20 years it has grown by just 18.6 percent" (1). This suggests that Mexico might have been better off without NAFTA. One reason for this might be that Mexico may now be more severely impacted by the economic storms that the US can afford to weather (with bailouts and endless rounds of "quantitative easing"). For example, when the US had its financial crisis in 2008, the US issued bailouts and stimulus packages, but Mexico could not afford to do that for its citizens and saw a drop in its annual GDP growth rate that year. According to the same report, Mexico's per capita GDP growth rate for the past 20 years is only half of the rest of Latin America's and the country is still experiencing a 52 percent poverty rate, which was the same in 1994. (1) So with all these different indicators, it would seem the bottom-line is that NAFTA did not work for Mexico.

Additionally, Mexico's increased dependence on the US and its maquiladoras has led to a lack of corporate accountability when confronted with low wages, poor working conditions, and environmental damage. Simply put, the companies come to Mexico for cheap labor. "Of the 36 countries in the OECD, Mexican workers have the lowest average earnings. And while most maquila workers already earn more than the minimum wage, it is still a fraction of what their counterparts in U.S. factories are paid" (2). The wages may be higher than most jobs available for the average Mexican, but presumably NAFTA was put in place to improve their economic situation, not maintain it. Even in the early days of NAFTA, the maquiladoras already had a reputation for dumping toxic waste in local towns, where many of their workers would reside. And if they find cheaper labor abroad, the companies pack up and leave, without cleaning up after themselves. Much of this is exposed in the following documentary "Maquilapolis" which I show to my students every other year: https://www.youtube.com/watch?v=C3EGupx8u18

Let me know if you have any questions or would like a tutoring session for further assistance. 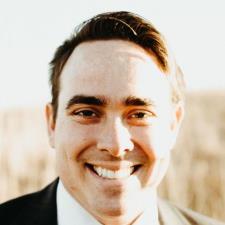 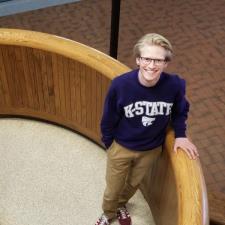 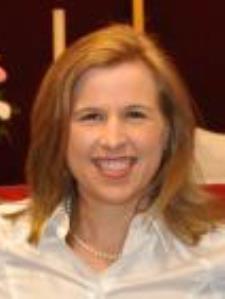