What is electric charge?

A static electrical charge is the amount of electrons connected to an object. If the charge is negative on a free standing object then there are an excess of free electrons on the object.

In an atomic configuration there are no free electrons. Every electron is around the atomic nucleus. The nucleus is comprised of neutrons and protons, An atomic charge indicates how many electrons are in the atom orbits around the nucleus. If the valence number of electrons is achieved then that atom is neutral. Not negative. Not positive. The number of protons and electrons are in balance. If their are more protons than electrons then ionic chagre is positive

If there are extra electrons then the atom has a negative ionic charge,

If there are a lack of electrons then the atom has a positive ionic charge.

Protons are positive. Electrons are negative. Some neutral large scale materials can have an induced chare. 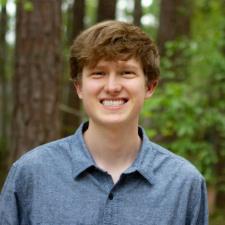