A random sample of 51 adult coyotes in a region of northern Minnesota showed the average age to be x = 2.05 years, with sample standard deviation s = 0.75 years. However, it is thought that the overall population mean age of coyotes is μ = 1.75. Do the sample data indicate that coyotes in this region of northern Minnesota tend to live longer than the average of 1.75 years? Use α = 0.01. Solve the problem using the critical region method of testing (i.e., traditional method). (Round your answers to three decimal places.)

critical region. because asking if sample data shows Minnesota coyotes live longer than 1.75 years, this is a right tail test with alpha = 0.01 and 51-1 = 50 degrees of freedom. critical t value for right tail test is 2.403.

since test statistic t > 2.403, we can reject the null hypothesis and conclude there is sufficient evidence that Minnesota coyotes live longer than 1.75 years. 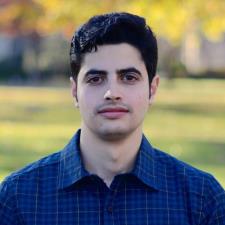 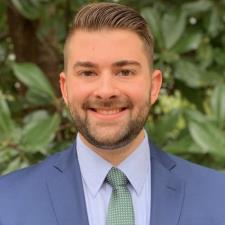 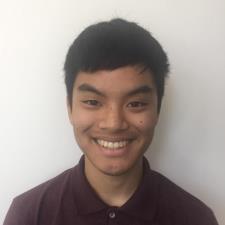