 Each instrument used in songs recorded at the company has a unique identification number, a name (e.g., guitar, flute, drum) and a musical key (CD or MC), and an album identifier.

 Each song recorded at the company has a title (unique) and an author.

 Each musician may play several instruments, and a given instrument may be played by several musicians.

 Each album has a number of songs on it, but no song may appear on more than one album.

 Each song is performed by one or more musicians, and a musician may perform a number of songs.

 Each album has exactly one musician who acts as its producer. A musician may produce several albums.

a) Draw an ER diagram that captures the above requirements by indicating relevant attributes along with the primary keys. Also specify cardinality and participation constraints. State any assumptions you have made.

Is there any type of relation between musician and phone number here?

Is phone number a weak entity type of musician??

Yes the relationship is a Musician can have many phone numbers.

So it will be a one to many relationship.

And yes, you are correct, phone number is a weak relationship since a phone will not exist in this system unless there are musicians. 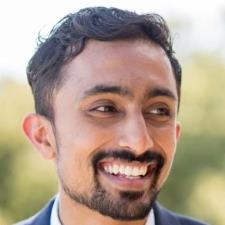 i need help with PL/SQL (Oracle)

List the name of each officer who has reported more than the average number of crimes officers have reported. 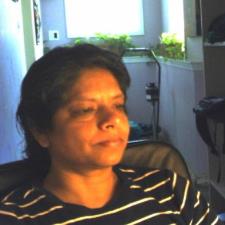 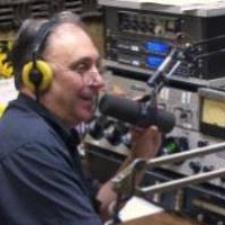 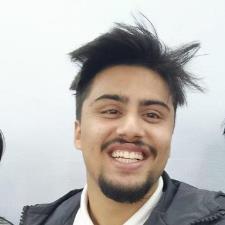