Throughout the 20th century, design was often closely linked to the major social and political movements and cultural shifts. Please write an essay that examines 2 specific instances of this.

I would propose answering this question by breaking the twentieth century into the period of time before the 1950s, which included the world wars, the rise of industrial capitalism and the soviet state. The period after the 1950s is marked by the rise of the women's movement and civil rights, and the rise of the middle class ideal of the American Dream.

The first half of the century saw designers inspired by Russian Propoganda, and war time fears. You could also research the Arts & Crafts movement which was a rejection of new mass produced industrial commodities, and the Bauhaus which embraced and elevated new industrial ideals.

For the second half, I would look into psychedelia, the guerrilla girls and the Vietnam War Protests of the sixties, as well as the rise of pop art, which aimed to make mundane product design into high art.

Hope these suggestions help and give you a little more direction to go in for this essay! 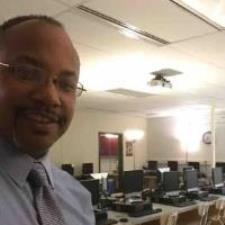 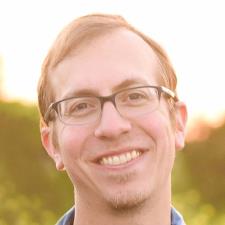