Has there ever been an attempt to explore the Earth's mantle (either manned/robotic) ? There was an exploration of the Mariana Trench the deepest point of the crust under the pacific ocean, but it wasnt possible to stay long due to thee enormous oceanic pressure nearly crushing Bathyscaphe Trieste in 1960. It remains a mystery what is underneath the surface of the Mariana Trench, most are all hypothetical..... So it is out of question to attempt to explore via sea route, which leaves the land route. So digging deep enough into the deepest point of the crust has there ever been any recorded visit/attempt of visiting the Earth's mantle? We have sent space pobes to Mars, Venus, so it should not be difficult to explore deeper into our own planet, even build a suitable vehicle (most likely non manned robotic) that may visit the core ?

The problem of accessing the mantle is not theoretical, it's a practical limit. You can bore a hole, but the sides will creep in progressively faster as you bore deeper, until you reach steady state: as fast as you remove material, it gets filled in from the sides. You might think that you could pump water down, and congeal the magma so that the creep rate would decrease and you could bore deeper; however, the temperatures at depth promote the dissolution of minerals so that you would be dissolving the rock rather than congealing it. Additionally, there's the geometry obtained: the scale of the drilling rig would be similar to manipulating a drinking straw the length of a 10-story building, perhaps. That's a no-win scenario. Another thought might be to deliberately trigger a radioactive mass meltdown, so that boiling uranium (for example) is descending in a large mass. But that would tend to mix as it descended, and eventually stop before it got very far (as well as spreading radioactive debris to the surface). The last method would be to deliberately impact a large stony asteroid. That's been done naturally, occasionally in Earth's history, but not only would you have a mixture of crustal and mantle material ejected, but *you* wouldn't be alive nearby to capture samples for study (and neither would anyone else!). So, that's why mantle (and core) composition is estimated from seismic data of various kinds, with inputs from other scientific areas.

Hope this helps you visualize the problems, -- Mr. d. 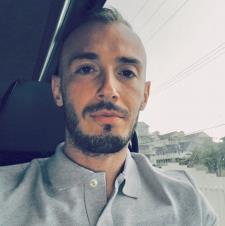 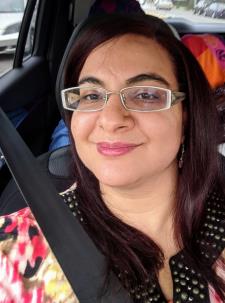 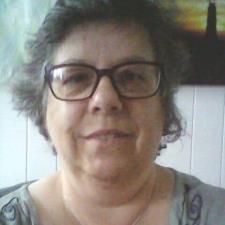